Nestled just south of Colorado’s capital city, Castle Rock is a thriving world-class community. With just more than 66,000 residents, Castle Rock still values its small-Town character with a traditional Downtown core, regular community events, beautiful views and Old West charm. Money magazine recognized Castle Rock in its top places to live in 2011, 2012 and 2014. Most recently, Castle Rock ranked in the Top 10, coming in at No. 4.

Before white settlers arrived in 1874, Native Americans of the Arapahoe and Cheyenne tribes appreciated the Castle Rock, Colorado area for a location shielded from the winter storms of the mountains and the extreme heat of the eastern plains. Its grassy foothills also provided game like antelope, buffalo, deer and rabbit. Jeremiah Gould, one of the town’s earliest settlers, was attracted to the area by rumors of gold. Gold was never found but another resource, rhyolite stone, a volcanic rock seen in many local buildings, gave the Town of Castle Rock, Colorado an economic foothold. 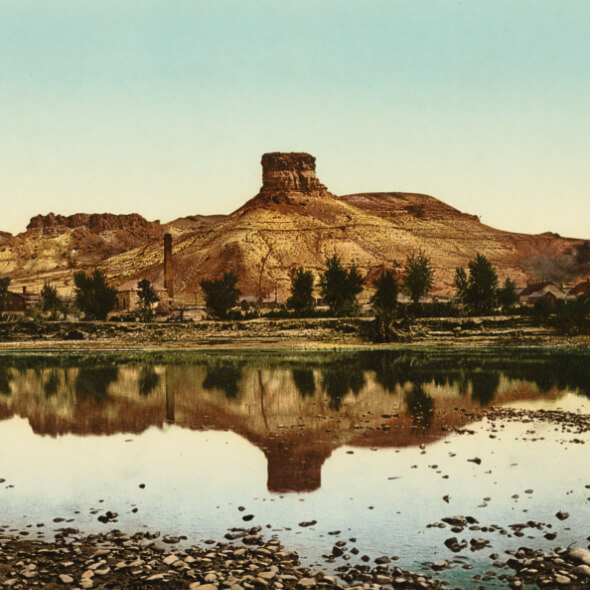 The geographic feature known as Castle Rock overlooks the town by the same name. The rock formation can be seen from I-25 and many places in the Town of Castle Rock including The Meadows. To this day, “The Rock,” remains an iconic figure that welcomes travelers while offering favorite destination along the town’s network of hiking trails.

Use the links below to learn more about Castle Rock History.

Who was Philip S. Miller?

© 2020 The Meadows at Castle Rock. All rights reserved.